WOW WHAT A WEEKEND 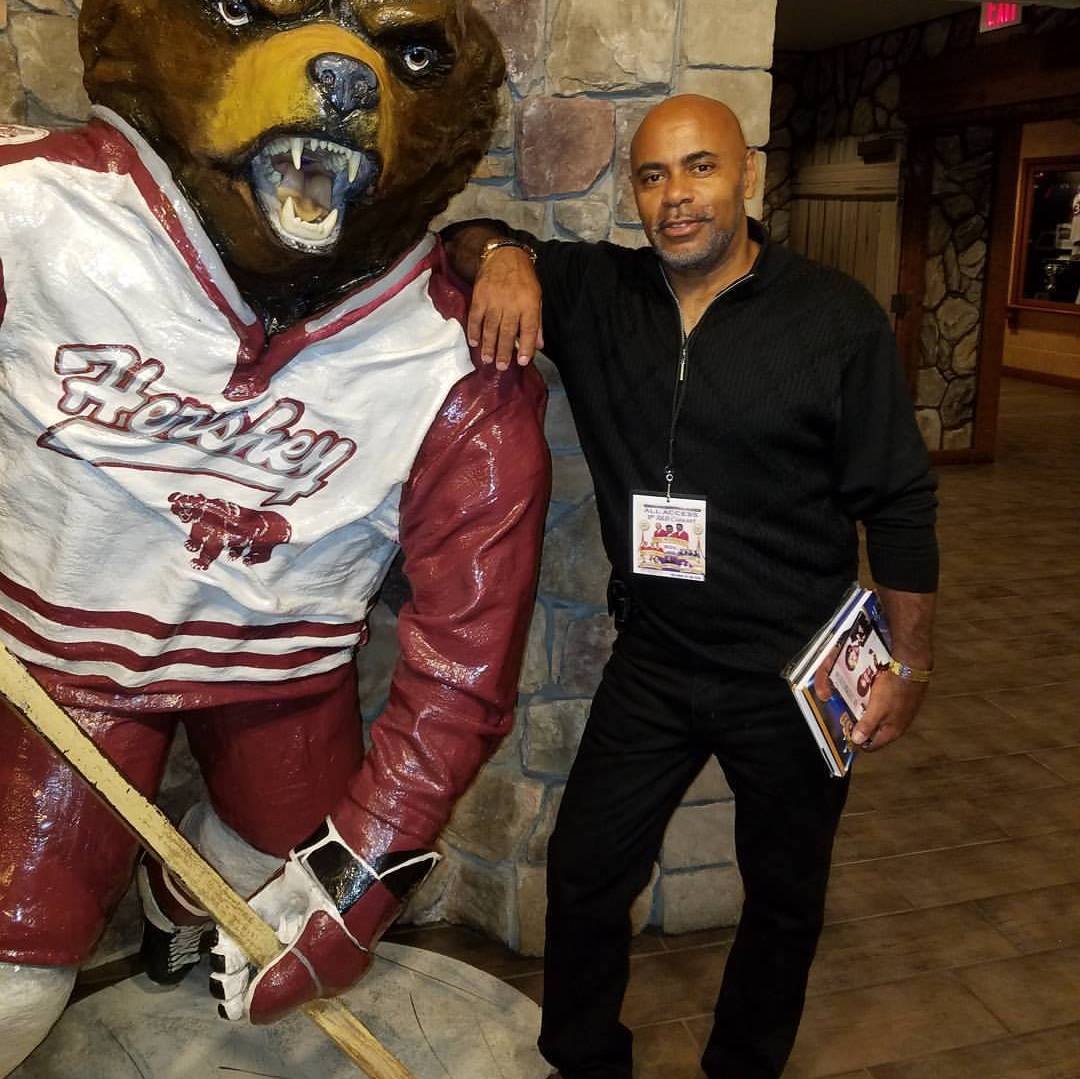 I don’t know where to start. Someone asked me last year how can you top 2016 I said just be at 2017 an you will answer your own question. I had no doubts that not only would they see for themselves but they would come back home not only wanting to go back but to ride with us on bus #1 from Harlem. FOR the record they came home an called me to say they told friends to get there deposit together an request our bus.
As for me it’s a etched in stone event to attend and like you said Maurice sandy being a hard sell, I knew once she would attend one event that 7 years later it would be our 7th, the line up was way worth the price of the weekend although as Lincoln an I spoke about, the line up itself would have cost about the same amount to see these artist in concert all together yet for the price we all had 3 days of non stop stay up or you will.miss something entertainment that to me is the greatest concert/all everything event. I say to all don’t ask me how 2018 will top 2017 because like I told them last year…..just be there an you can answer your own question.

Big thanks to Maurice Watts an Lincoln Sessoms for having me.an my wife as a part of this beautiful event.